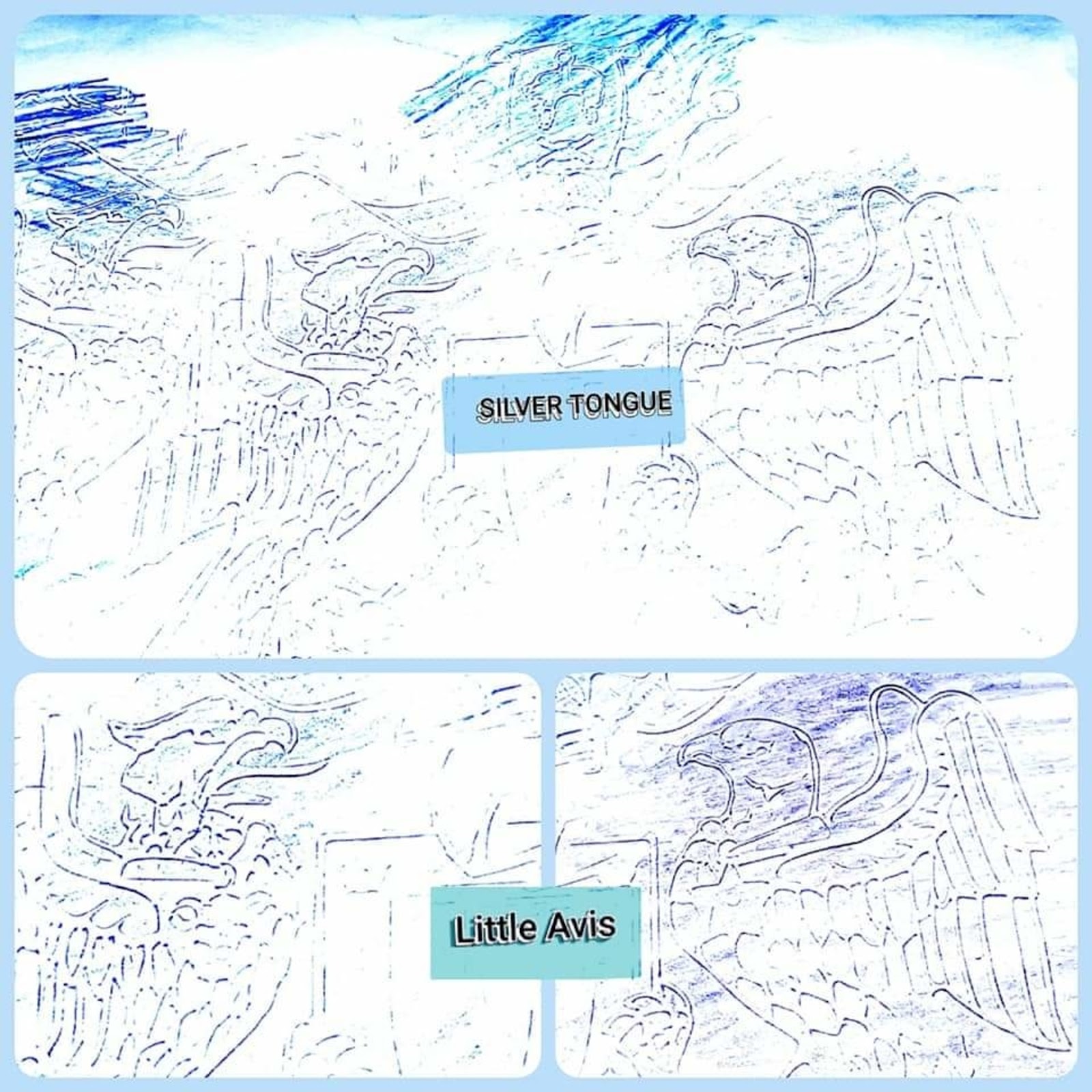 Little Avis are a four piece indie/post punk band from Manchester. Following the release of ‘So Pretty’ and ‘Ghalib’ earlier this year they released  their latest single ‘Silver Tongue’ on the 8th of July.

frenetic, energetic, psychedelic pop-rock with a political agenda accompanied by a riff with a twist – Little Avis about Silver Tongue

I was lucky enough to listen to the single ahead of it’s release. The song is heavily guitar driven and somehow manages to sound fresh and new, yet channel an 80s vibe simultaneously. After a dirty guitar intro the riff is introduced simply with the drums keeping the beat, a riff which throughout the song is developed and used both in guitars and vocals.

Hidden behind the energetic front are clearly some bitter political feelings, Silver Tongue refers to the characteristic of being skilful at persuading to believe what they say or do what they want them to do, Little Avis haven’t wasted anytime to make their intentions clear.

Silver Tongue has a real energy, bringing catchy yet punchy lyrics to this truly anthemic song. Silver Tongue has the unique indie rock ‘n’ roll sound that Little Avis owns so well; it works so well with their previous releases but definitely brings something new.

If you like what you’ve heard they’re playing a show at The Castle Hotel, Manchester on the 23rd August 2019! Check them out on their socials, you won’t regret it @littleavismusic on Instagram and Facebook, @littleavis on Twitter.

New Single from Emma McCarthy which is ‘Worth The Wait’

‘He Said, She Said’ the Latest Single from Bosco Bosco