Polar States concluded the Nothing Around Here tour earlier this month with a packed out hometown show in Liverpool. The band, who describe their music as dark scratchy pop from four dreamers under a northern sky have travelled the country, co headlining a tour with Wild Front. I was lucky enough to catch their show in Birmingham a few days before, the first time they’d played there. However, there’s something about a hometown show that brings a new energy to live music, and Polar States definitely brought that energy.

The gig was held at Art Club Liverpool, a beautiful, characterful venue, which is a hive of musical talent in the city. It has housed bands such as Sports Team, and singer Beabadoobee as part of a Dirty Hit tour ahead of when she supports The 1975 in spring. 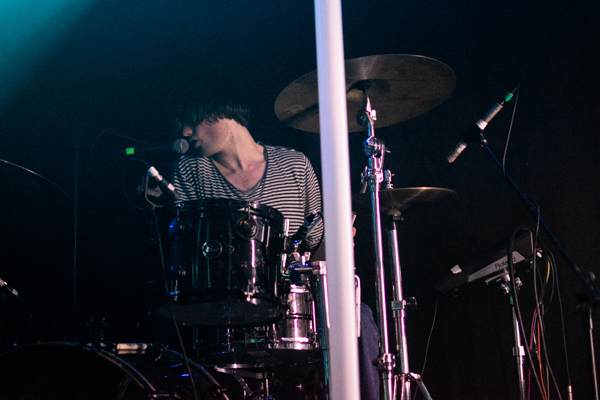 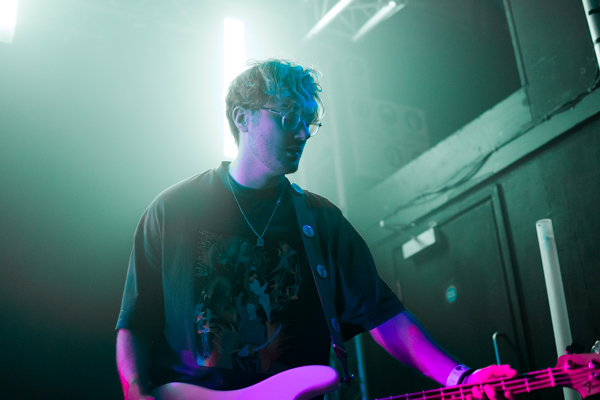 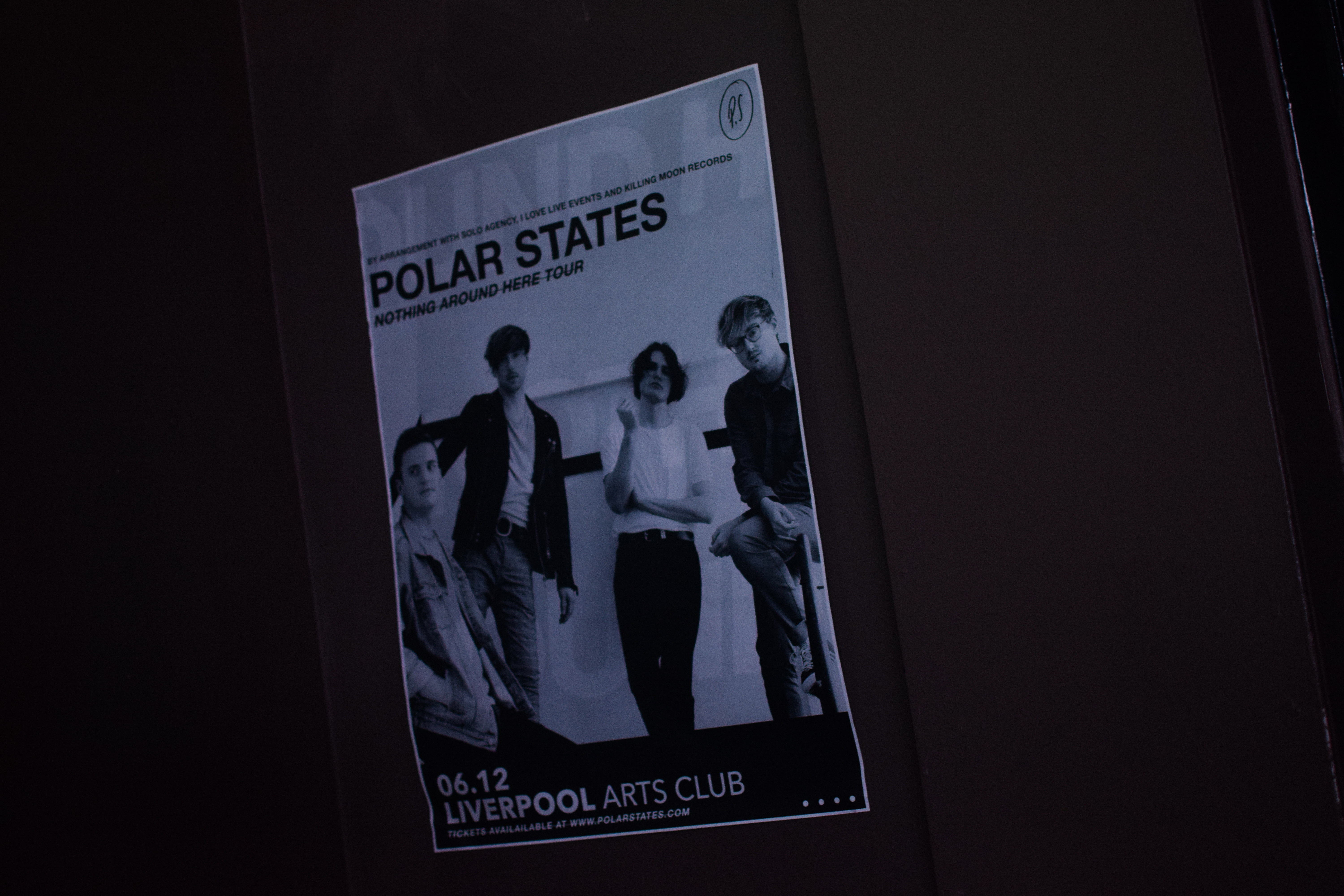 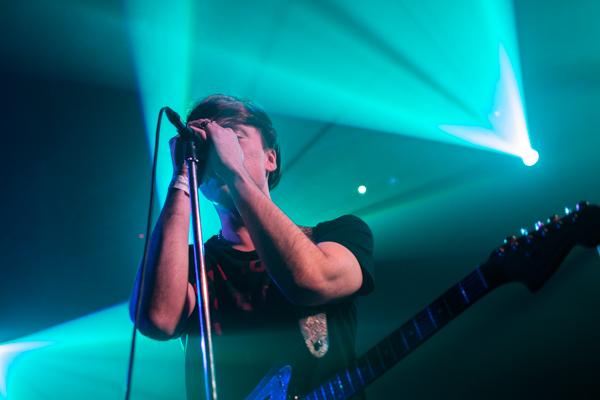 Support came from guitarist James Jackson, and Oceans on Mars who both entertained and warmed up the ever growing crowd with great performances. Wild Front, who had headlined the Birmingham show were on just before Polar States, both wowing the crowd with their insane musicianship and capturing us with the emotion behind every note. These excellent performances built the anticipation for the last band of the night, and as lights were set up around the drummer (Jack Sadler) shouts for the other band members began to build.

The lights dimmed and the guitar riffs began marking an exciting start to Polar States’ set. This energy only grew as front man (Paul Tong) jumped onto barrier to get up close to their fans, as a photographer I was able to look into the crowd going wild throughout the gig, as they played old favourites, new songs and unreleased music; Polar States finished off their tour truly in style, with a class gig!

Check out Polar States on socials @PolarStates, and check out their music, including a new EP released this year All You Couldn’t See. They’ve just been confirmed as an INES Showcase Festival Network artist which means they’ll be able to play festivals across Europe next year, so expect to hear and see big things from Polar States in 2020.

A Return to Live Music & a New Social Norm?