Kevin Casey is a regular within the Irish music scene, releasing a full-length album back in 2017, as well as two EPs and countless singles. ‘It’s Alright’ was recorded with Kevin’s band (made up of Paul and Neil Casey, Jack Bale and Ger Gallagher) at Studio 7 and has been described as creating a Beatles-Esque Sergeant Pepper vibe which is overall rather fitting.
‘It’s Alright’ puts a twist on classic rock, with chugging guitar, orchestral swells and rock beats combined with introspective lyrics, ‘somebody show me what road I’ve been on’. The slight mono-tonality in the opening harmonic line reflect and provide focus to the storyline of searching for meaning within the world, and allows for a surge of life in the instrumental and uplifting Beatles-Esque chorus, ‘I’ll be Alright’.
The chorus is upbeat and anthemic, encapsulating the 80s Rock style of the track, with guitar solos and layered fuller vocals. Catchy and hopeful I can imagine a crowd singing the lyrics along whether at a concert or a pub, especially post the chaos of the world right now! 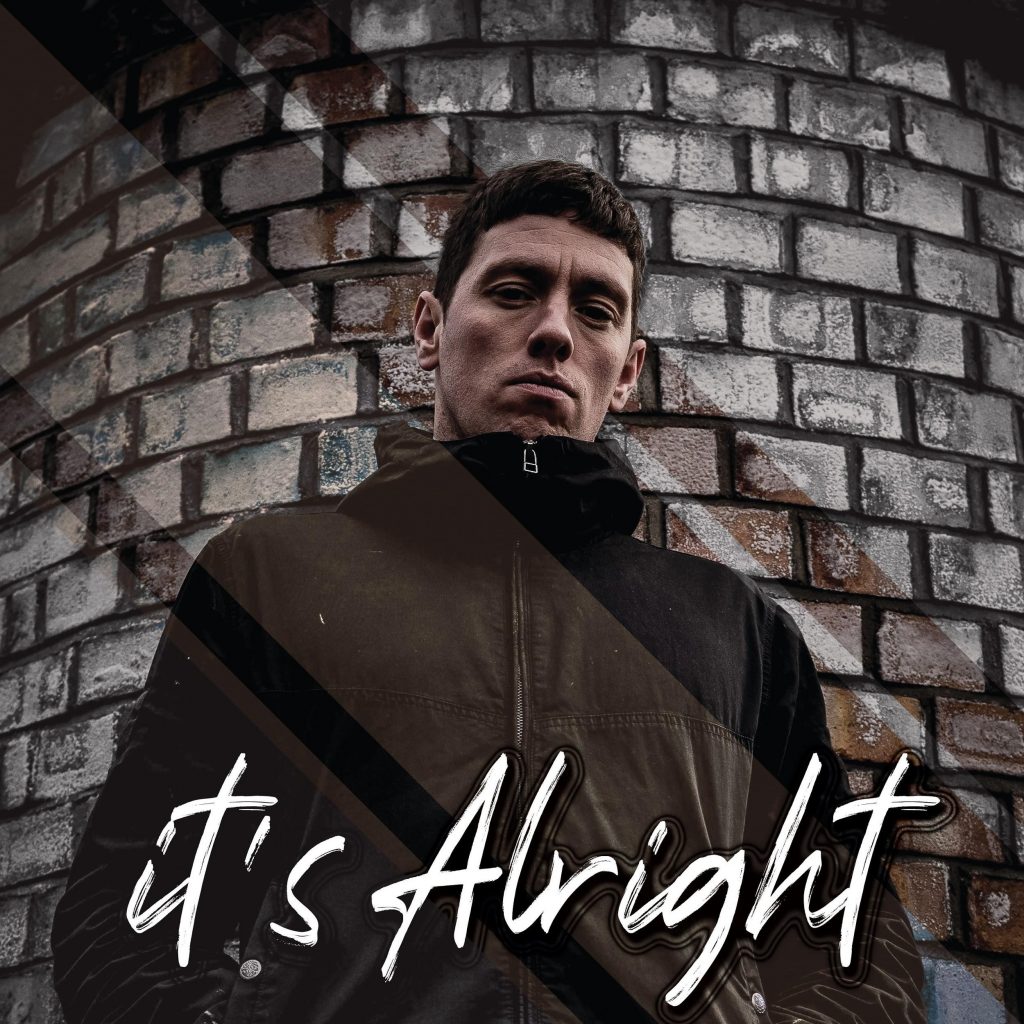 You can find Kevin Casey over on his socials, on Facebook and Instagram or check out his new single, ‘It’s Alright’ on Spotify below!

Caffeine: the new addictive single from The Mezz

New Single from Emma McCarthy which is ‘Worth The Wait’