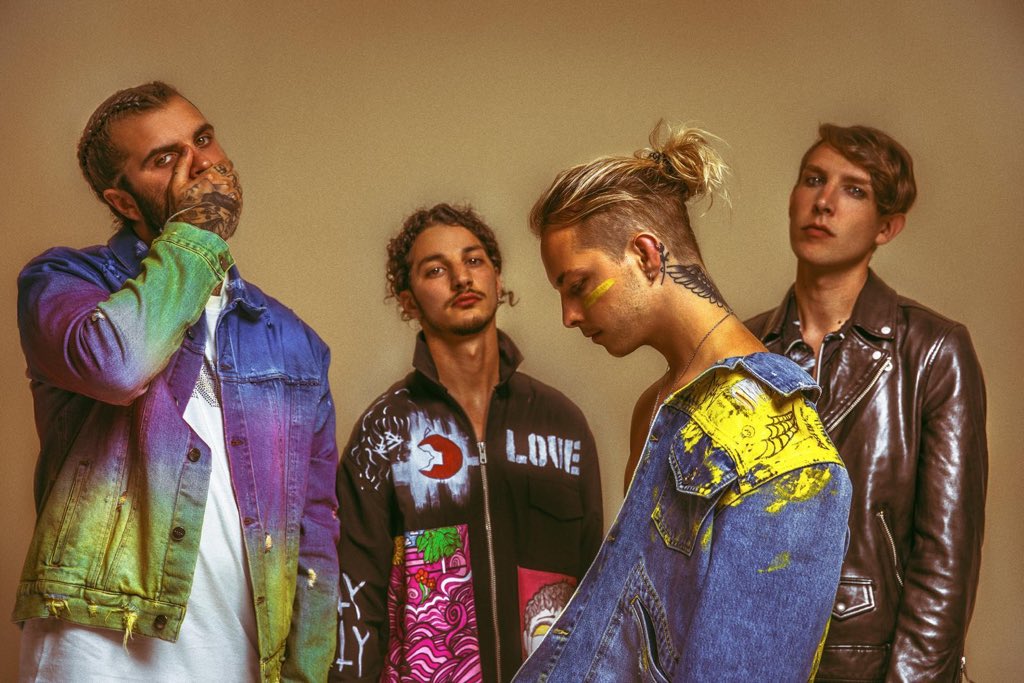 After four long months of waiting, fans of The Hunna who heard the new song, I Get High To Forget on tour can now hear it anytime they want following its release on Wednesday.

After playing IGHTF at their packed out shows on tour there has been seemingly radio silence about the song ever since. This suddenly changed on Monday when they posted on Instagram teasing the release date and a clip of the new song.

The song is a fiery and angry cry of ‘we don’t need you’, and shows the great things we can expect for this next chapter of The Hunna post dramas with their previous label. The Hunna in conversation with Consequence Of Sound have described it as an “end of an era piece” with musical influence from Arctic Monkeys.

We’ve been trapped in our own nightmare for what seems so long… IGHTF is the first of a new journey and the end of an old one. Thank you from the bottom of our hearts.

As always the track has so much energy, they are a band that put as much passion into their studio versions as when they play music live. Ryan Potter (lead singer) injects such raw emotion into the song, both through the lyrics and bitter hatred that runs through his voice; matched by the talented musicianship of the whole band. They wanted the song to “almost snarl” and they have definitely achieved that.

I can still taste you, f*ck I just hate you, wish I could erase you. Now there’s only one thing I can do. I get high to forget you.

You can listen to the track here:

You can find them on socials @thehunnaband or catch them at Reading festival this weekend!