Irish singer-songwriter Fly the Nest (Stephen Cooper) has continued his series of 2020 releases with the pop-rock anthem, ‘Borrowed Time.’

‘Borrowed Time’ is the fifth heartfelt single from Fly the Nest, the solo project of Dublin native, Stephen Cooper. He describes his sound world as ‘cinematic rock’ influenced by his time in bands as part of the Irish music scene and on the pub circuit in Scandinavia.
The single explores ‘giving life everything you have while you are on this earth, appreciating what you have, and embracing every opportunity’ with clever imagery and passionate lyricism. Fly the Nest brings anthemic rock beats and guitar lines with a cinematic twist of fanfare brass melodies and atmospheric string lines that make for a climactic instrumental.
Check out Fly the Nest on their socials, Facebook, Twitter and Instagram, and listen to ‘Borrowed Time’ on Spotify below: 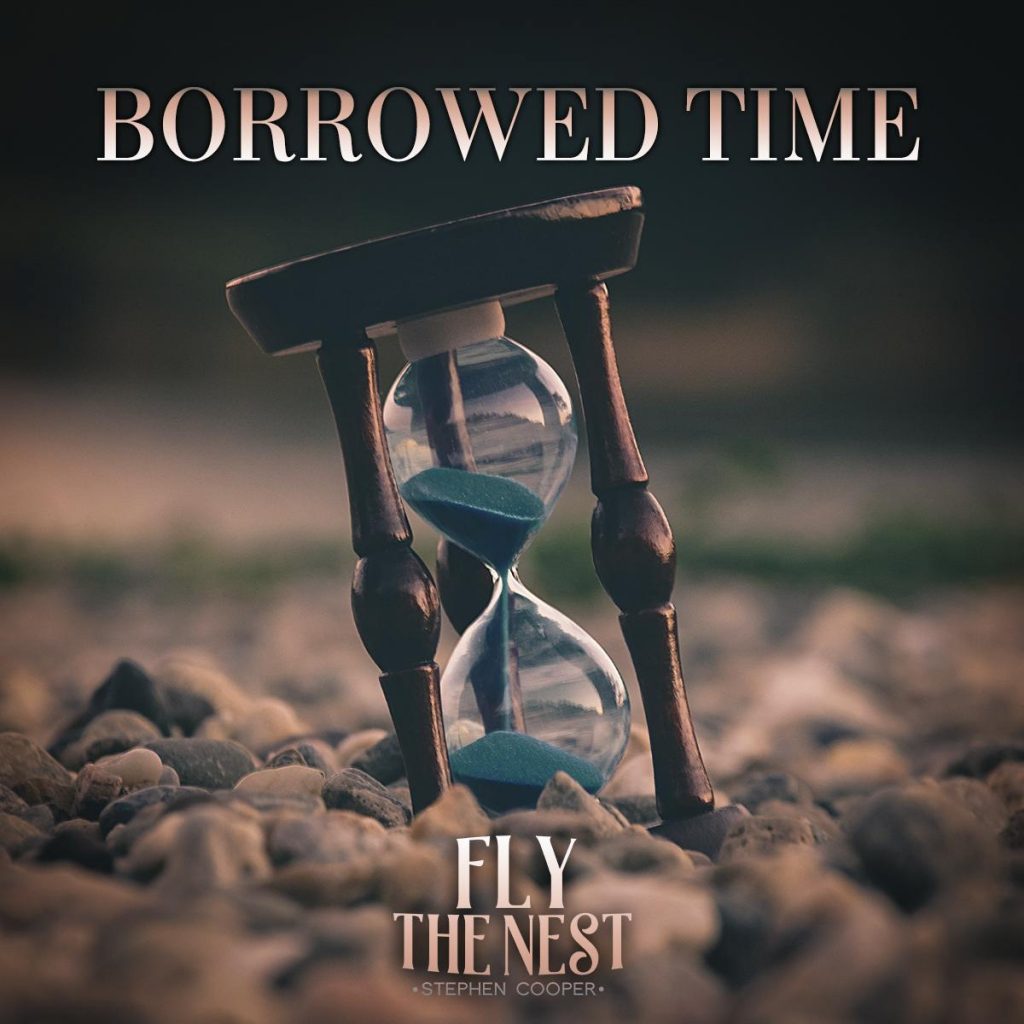 Dive into the World of Luke Clerkin with his Latest Single: Nocturnal

‘He Said, She Said’ the Latest Single from Bosco Bosco